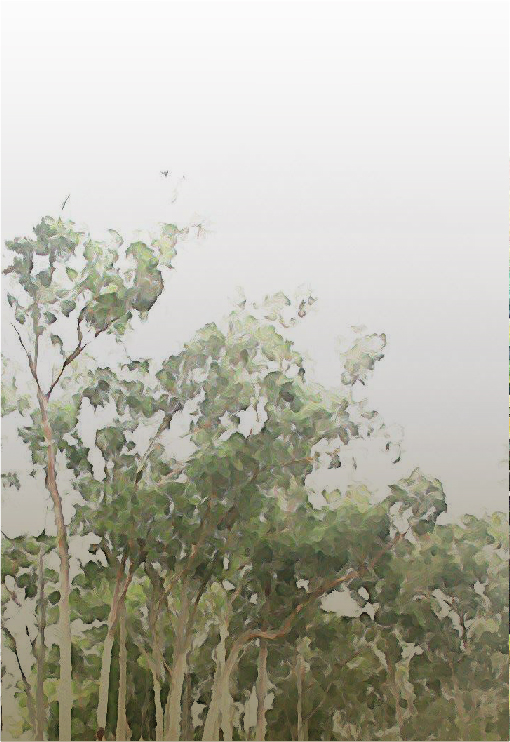 1913
the 2nd year of ROC
Founded in 瓊林 Village, it is the first National School in District 3, with funds raised locally. The school site is borrowed from Yigutang, which is located in the Qionglin settlement. It was built in the 20th year of Daoguang in the Qing Dynasty (1840). It has a history of nearly two hundred years. It was originally used for education by the Cai family Hometown Zi, the social school that conveys ethics. 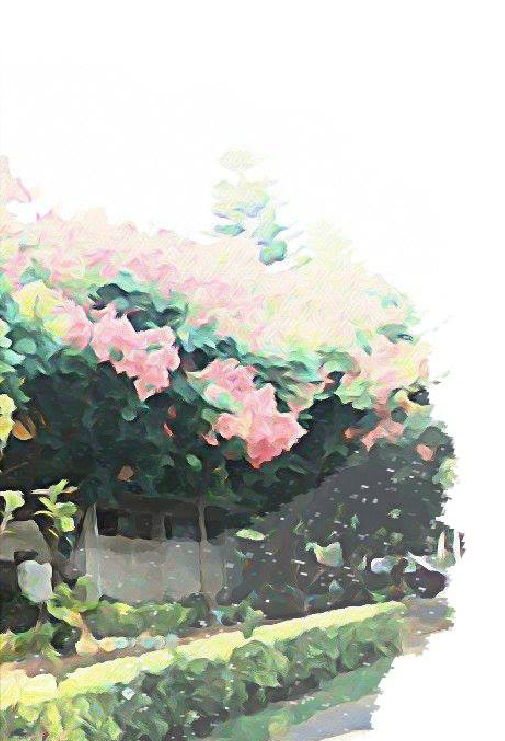 1946
the 35th year of ROC
After the victory of the war of against Japan, the government was unable to take care of school due to the chaotic early education system. In order to prevent the local children from unstable education. Forgeting the the humanities of the past generations. The elders in the community used every thing they can to found the school called "瓊山 Private Elementary School". Due to the rapid increase in the number of students, the space is not enough to accommodate. The school was expanded and borrowed from the Cai Family Temple as a classroom to continue the school. 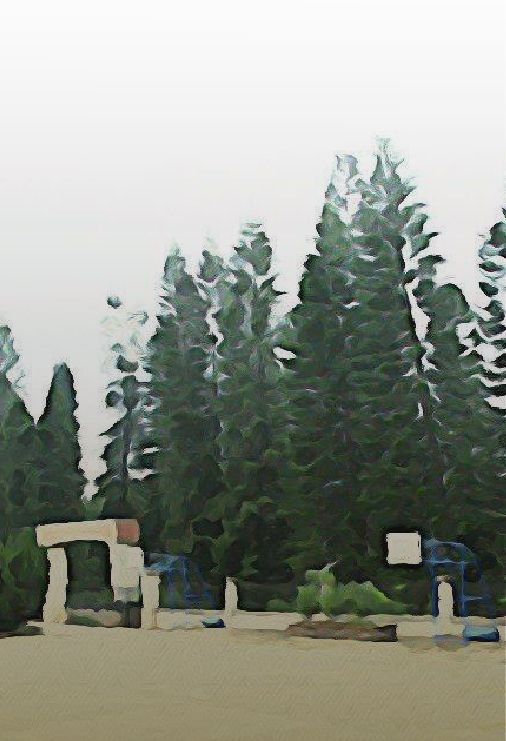 1949
the 38th year of ROC
The Chinese Civil War broke out, the mainland was taken, and the county became a frontline for anti-communist restoration. The national education was coordinated by the government to promote the One Village One School. In 1950, it was taken over by the Administrative Office. The school name was changed to Qiongpu District Central National School, 李國新 as the principal. It was renamed金湖Central National School in August in Augus 1951. 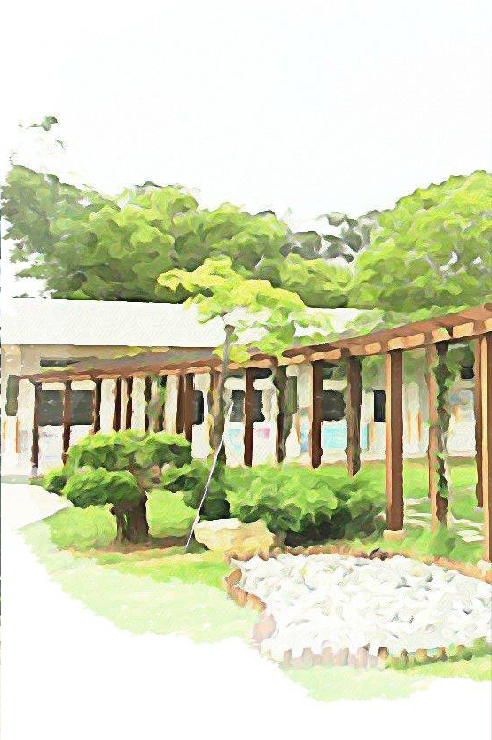 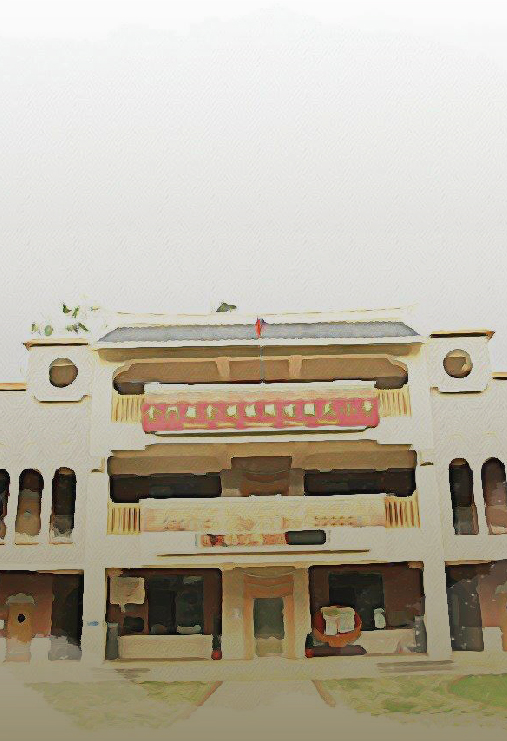 1964
the 53th year of ROC
After the artillery battle stopped for a while, General雷開瑄 who guarded Jinzhong, led officers and soldiers to level down Zhongxinggang to build a modern school building so they can settle school children in Lieyu District. During this period, principals such as 洪祥麟, 江連井, 簡榮和, 李少懷, 蔡金皮 successively took over school affairs. Among them, Principal蔡金皮 has the longest term. Painstakingly arrange, macro regulation in every possible way. Till 1964, The United Nations School belongs to Jianlieyu District. So our school was moved to the current location of Zhongxinggang, in order to commemorate the soldiers’ achievements of the establishment of the school, and was renamed Jinqiong Township Kaixuan Center National School by order. In October 1965, Jinqiong Township was abolished and merged with Jinhu Town and the school changed its current name to Kaixuan Elementary School in Jinhu Township. 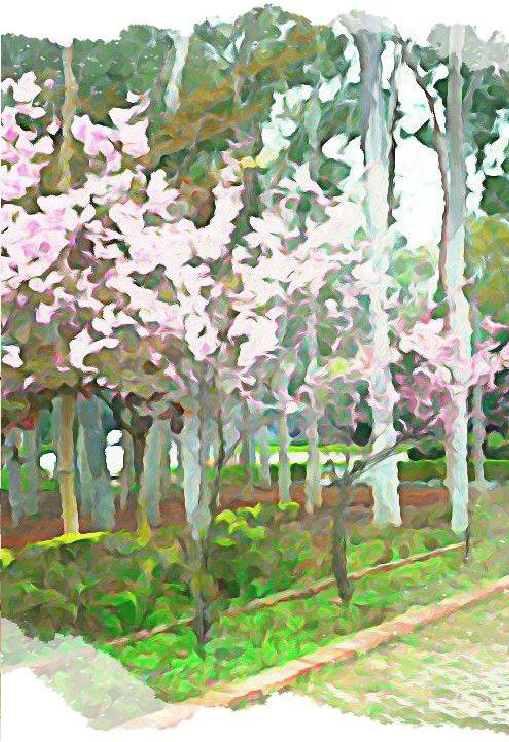 1974
the 63th year of ROC
In August 1974, Zhengyi Elementary School was merged into Zhengyi Branch School. After August 1977, two additional kindergarten classes were added in Qionglin Yigutang. In August 1974, Zhengyi Elementary School was merged into Zhengyi Branch School for 24 years. Until August 1998, Zhengyi Branch was ordered to change its name to "Jinhu Town Zhengyi National Elementary School" independently.
School History Overview
As the former principal of our school expressed his wishes in the special issue of the 100th Anniversary: “With the open in the Yigutang, the support of Casi family. The 800-year-old Cheng–Zhu philosophy turned into the vitality of the clan culture! "Qiongpu's education is not only to enlighten but also to maintain the family's affection. For centuries, the song will not stop! The fire is ignited, the brilliance is shining, the old is innovated, the culture is inherited. 開瑄 these days, cultivates intensely of art and literature, keep passing down the local culture, teach bilingual courses to connect students into the world, Gradually, the school run is flourishing and lasting.”
Old school emblem 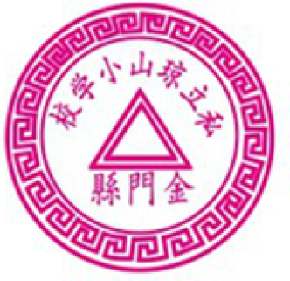 Written by principal Mr.蔡金皮, composed by Mr.蔡繼堯, was adopted in the 1960s when the school was relocated to present location 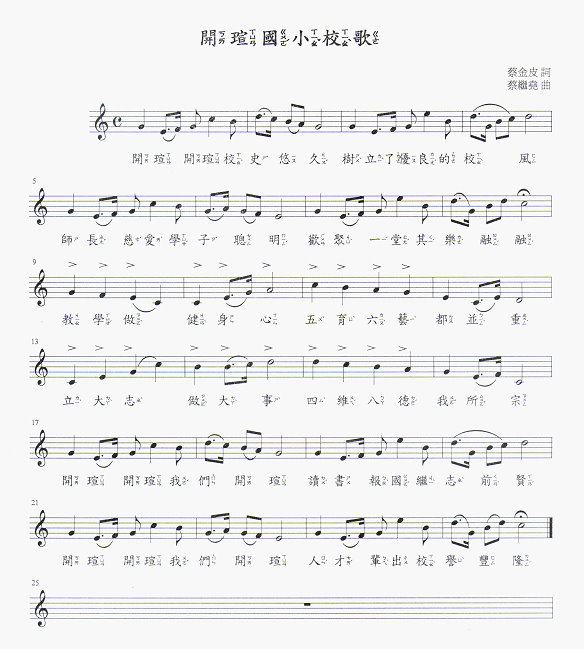